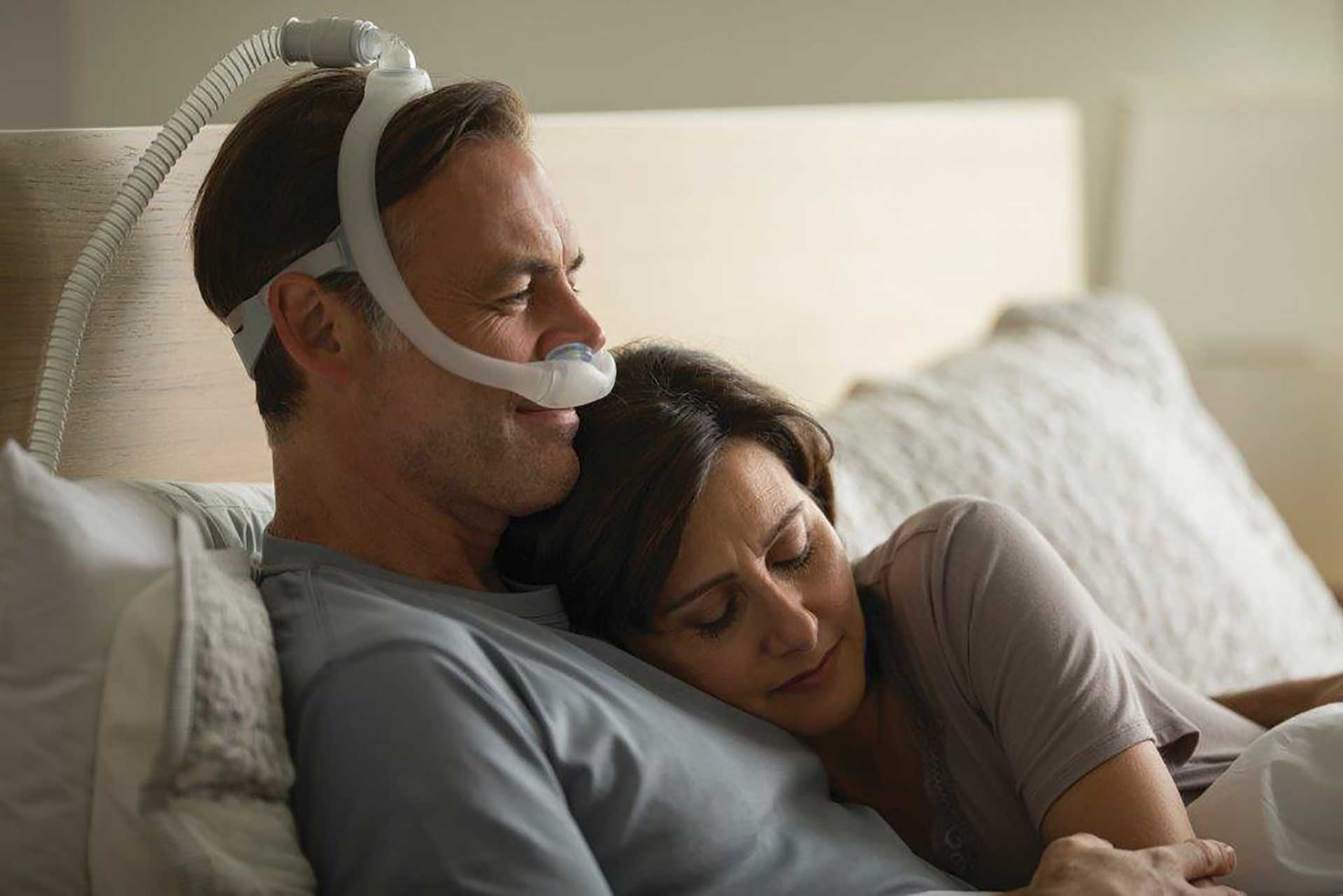 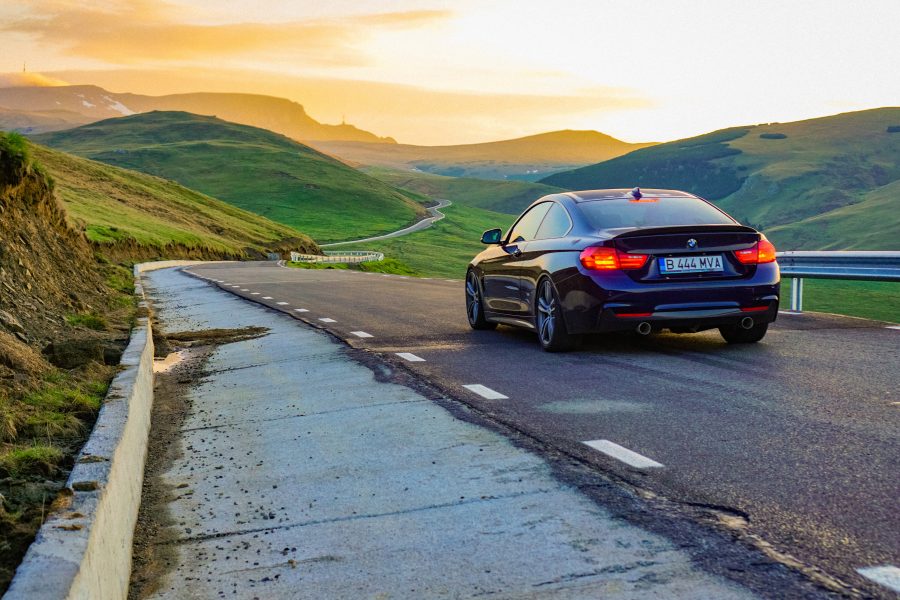 One of the biggest rules taught from the time you are little is: Safety First… but how many of us really follow that rule?

A major safety problem in the United States is drowsy driving. Many people don’t think of it as a big issue, but the results of drowsy driving are truly alarming.

What is drowsy driving?

According to the Centers for Disease Control and Prevention (CDC), drowsy driving is the dangerous combination of both driving and sleepiness or fatigue. There are several reasons drowsy driving occurs. Some of those reasons include: a driver hasn’t had enough sleep, untreated sleep disorders such as Sleep Apnea, shift work, medications, or alcohol.

Drowsiness while driving can cause drivers to not pay attention to the road or their surroundings, it slows their reaction time, and affects their ability to make good decisions.

The U.S. National Highway Traffic Administration (NHTSA) reports that drowsy driving is related to at least 100,000 motor vehicle crashes and more than 1,500 deaths per year.

Be aware of some of the warning signs of drowsy driving:

A video released by the NHTSA shows how your driving can be affected if you suffer from Sleep Apnea. Take a look:

The NHTSA recommends that you focus on getting adequate sleep on a daily basis. You should avoid drinking alcohol or taking any medications that cause drowsiness before driving a car. Last but not least, avoid driving during the peak sleepiness periods (late night or early morning).

There are plenty of ways you can prevent drowsy driving. Don’t be afraid to pull over somewhere safe to take a quick nap if you feel yourself getting tired while driving. Make sure to always follow the rule… Safety First!

Check in with the QDME Journal for new blogs!